You Can Only Keep Three 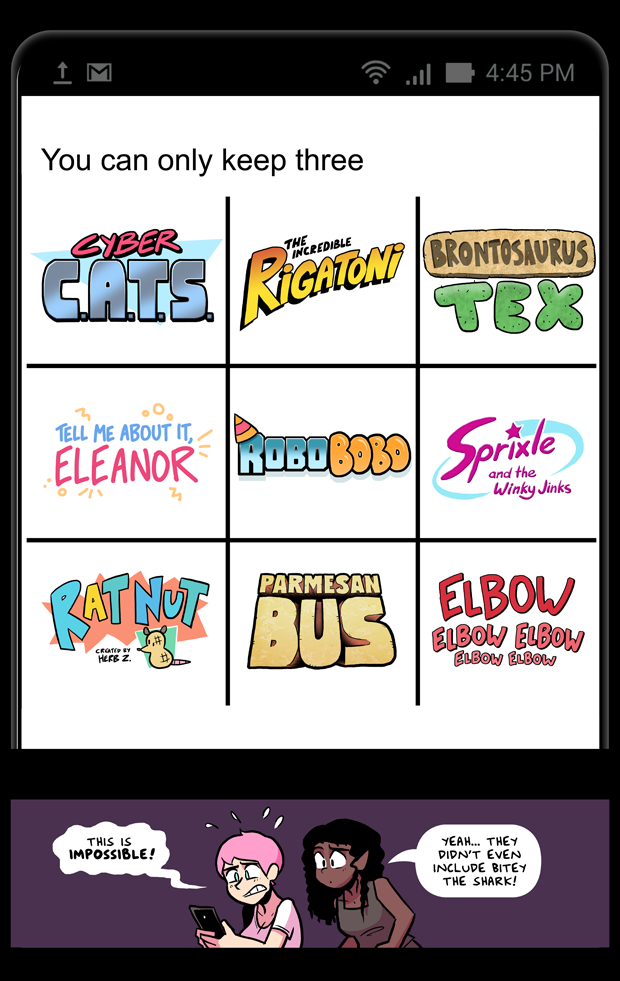 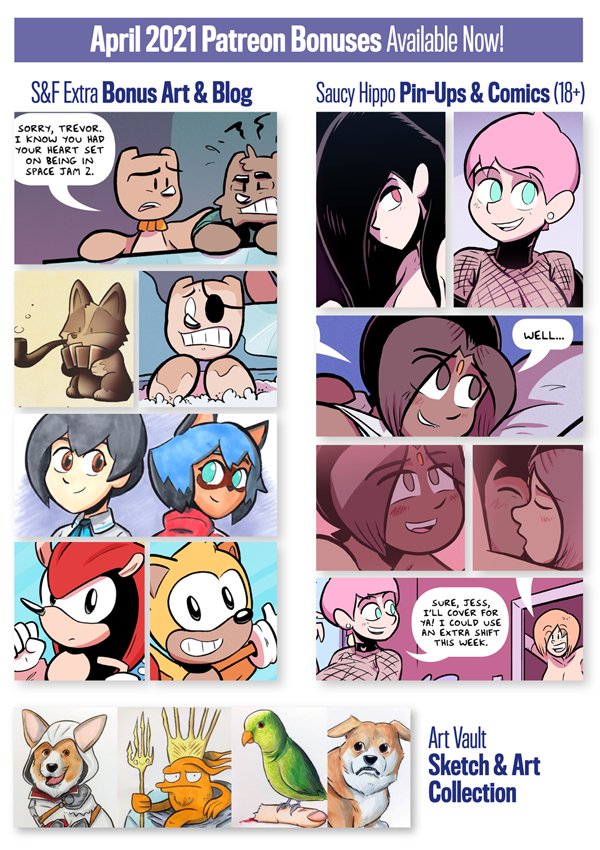