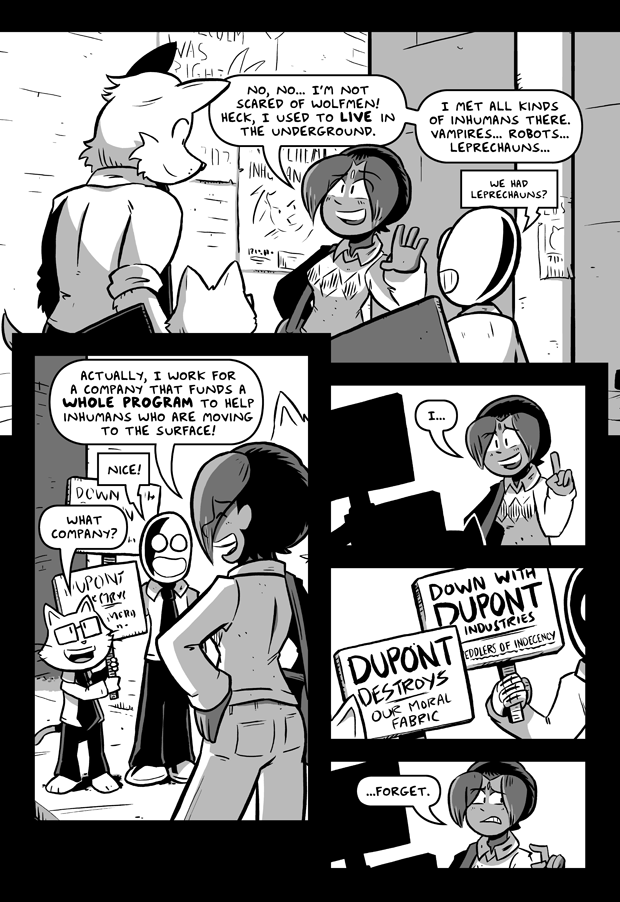 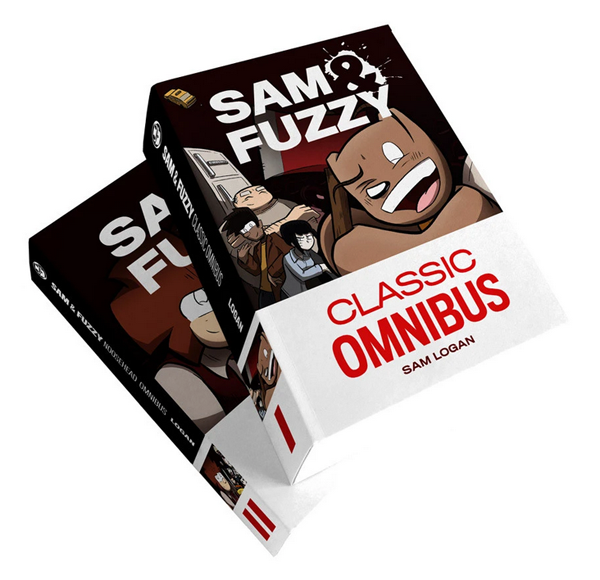 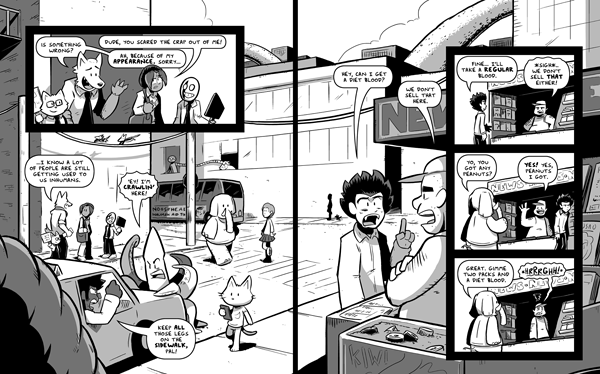 A new chapter begins today! And yes, this is the moment where I admit that this one is part of a bigger multi-chapter story arc. (The real question is, which previous stories were also secretly part of it? Ha!) 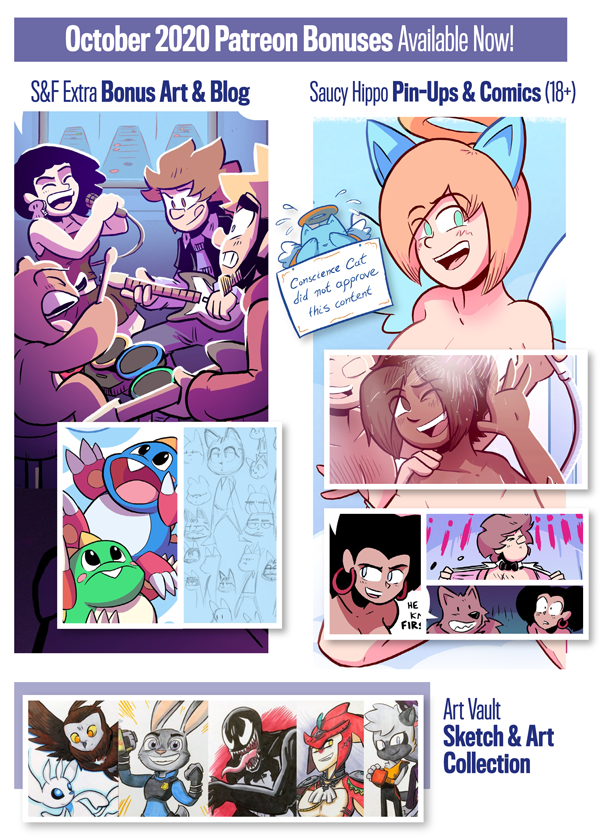